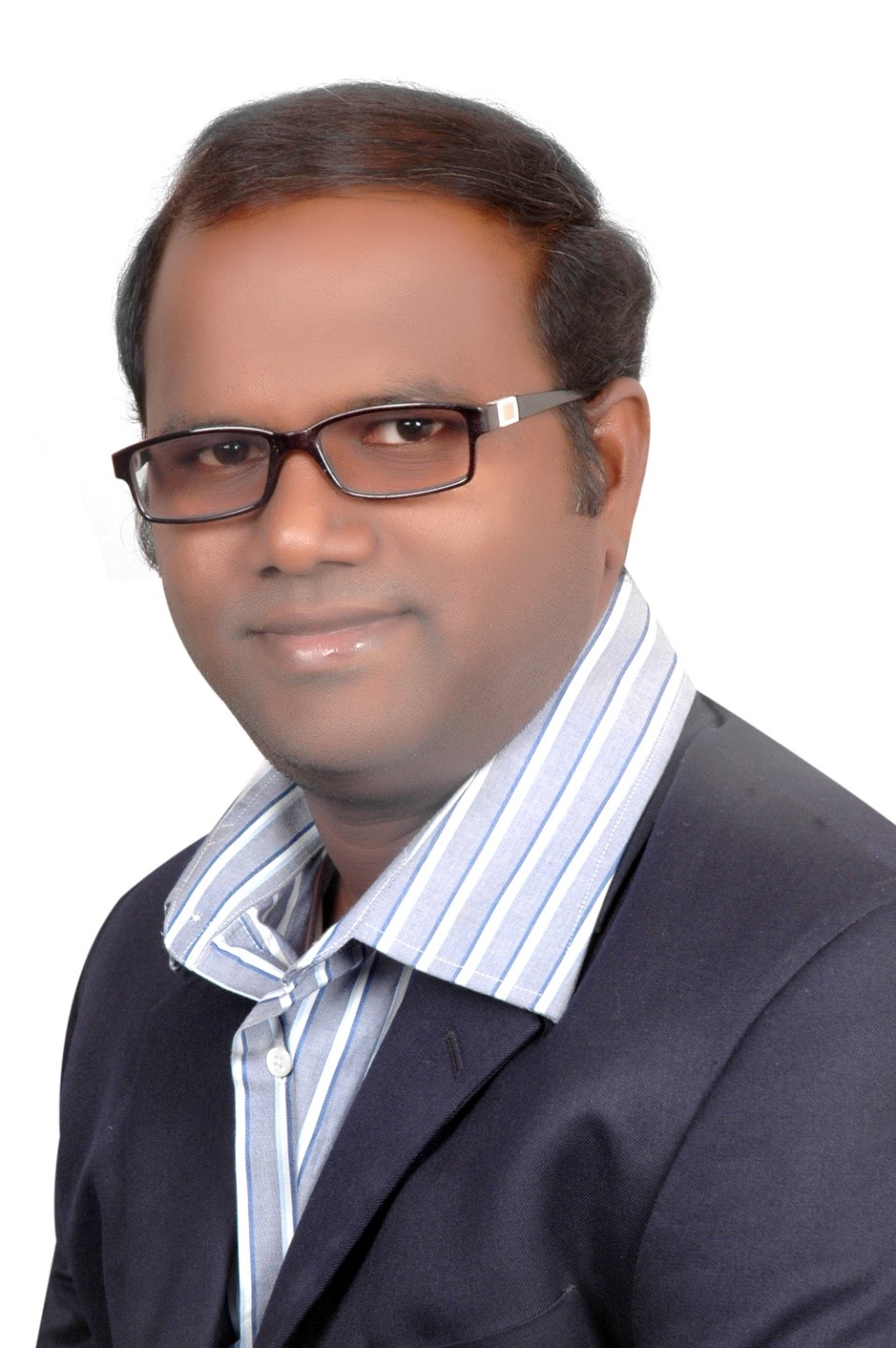 Greetings in the name of the lord and savior Jesus Christ. God is good! Thanks be to God who has called even me as his humble servant and given this ministry and visions. We have read that God has lifted David from being shepherd to a king; Joseph from prison to a ruling authority but do we know that God can do the same things even in the present. For all those who halfheartedly or hesitantly say yes and to those who vehemently say no here is the answer to your doubts. Our God is great and awesome in his power. I was born to very pious spiritual parents and they dedicatively and carefully brought me up spiritually. Those were the days in my childhood which were filled with lots of prizes by scoring high ranks in bible exams, quiz and competitions at the same time I was regular to my church meetings. As I entered my youth days I slowly drifted away from God and started having bad company. But the God who chooses us from the mother’s womb will not be quiet seeing the prayers of the parents, as Johnwesly stated I was saved by my Mothers prayers ……….. One day my mom asked me to attend night tarrying meeting. I went half-heartedly but as the prayer started I got into it and spirit of God touched and filled me mightily. I totally forgot where I was as the presence covered me and when I opened my eyes it was 6am in the morning. Then I felt something new in me and everything appeared new for me. As 1 corinthians says …….. Later the lord filled me with his spirit and gifts. We prayed whole night continuosly for 3 months . I thank Bro. Raphael a mighty man of God who led me into this marvellous experience. Then I was young and about to enter into 10th STD. From then the lord did many miracles in my life. Before entering 10th STD I prayed asking God to give his promise and speak to me he spoke through 1 Samuel 2 :8 and gave me as a promise. I promised to myself that I’ll get a car and write this verse on it when I had not even had a bicycle for me at that time. He did greater things in my studies and enabled me to study highest degrees and Multilanguage’s. He lifted me in the work place. As I determined God fulfilled and gave me a car in my first Job and I printed this verse as I promised. What a mighty God we serve!

God blessed my professional life and lifted me at the very young age. I have travelled to many countries. All this was by his grace for the boy who did his schoolings in ordinary Govt school. While I was working simultaneity I was also doing the work of God after lot of struggle and hesitance. But God showed many signs and wonders to start a youth ministry which got registered in 2009. God led it wonderfully. Many youths got saved and grew in spiritual life. Until 2012 I was working in a MNC with high position and with a good salary. In that year on Good Friday God started dealing with me in a unique way I couldn’t respond as the demand was high and I went into the presence of God for 2 days. During that night the lord showed me a dream and I couldn’t understand. I left it as such. When I was about to wind up my work and come back home God spoke to me saying ” Do you understand the dream that I’ve shown you. These are the things that you are going to do in future”. Obeying that voice I resigned my Job and now started doing the ministry and service with full commitment. The lord has been revealing many visions and work plans in this ministry. I’m sure and certain that the one who has called me is faithful and he would lead me till the very end. Continue to pray for me and the great work of God so that we can do the things that we are called for.