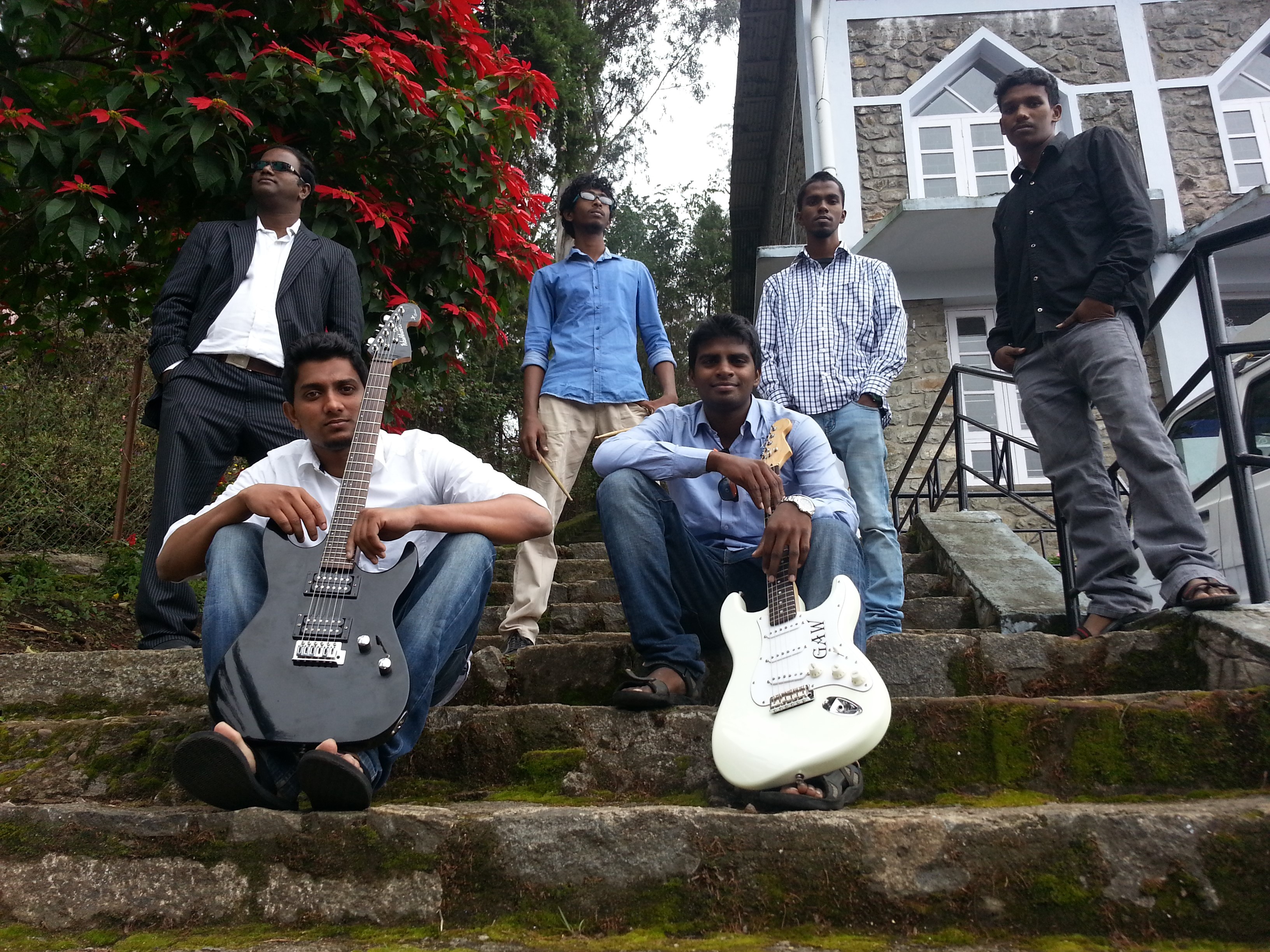 Making the crowd to get connected and worship through dance and singing, writing lyrics that change people’s character, bringing new styles of tunes through all the instruments are some of the gifts and talents that God reveals for His glory though this team. Every year the team releases an album and sends worldwide through CD’s and media.

Music team gives the platform for young and talented people who want to do ministry through music and creates worship leaders in many languages. 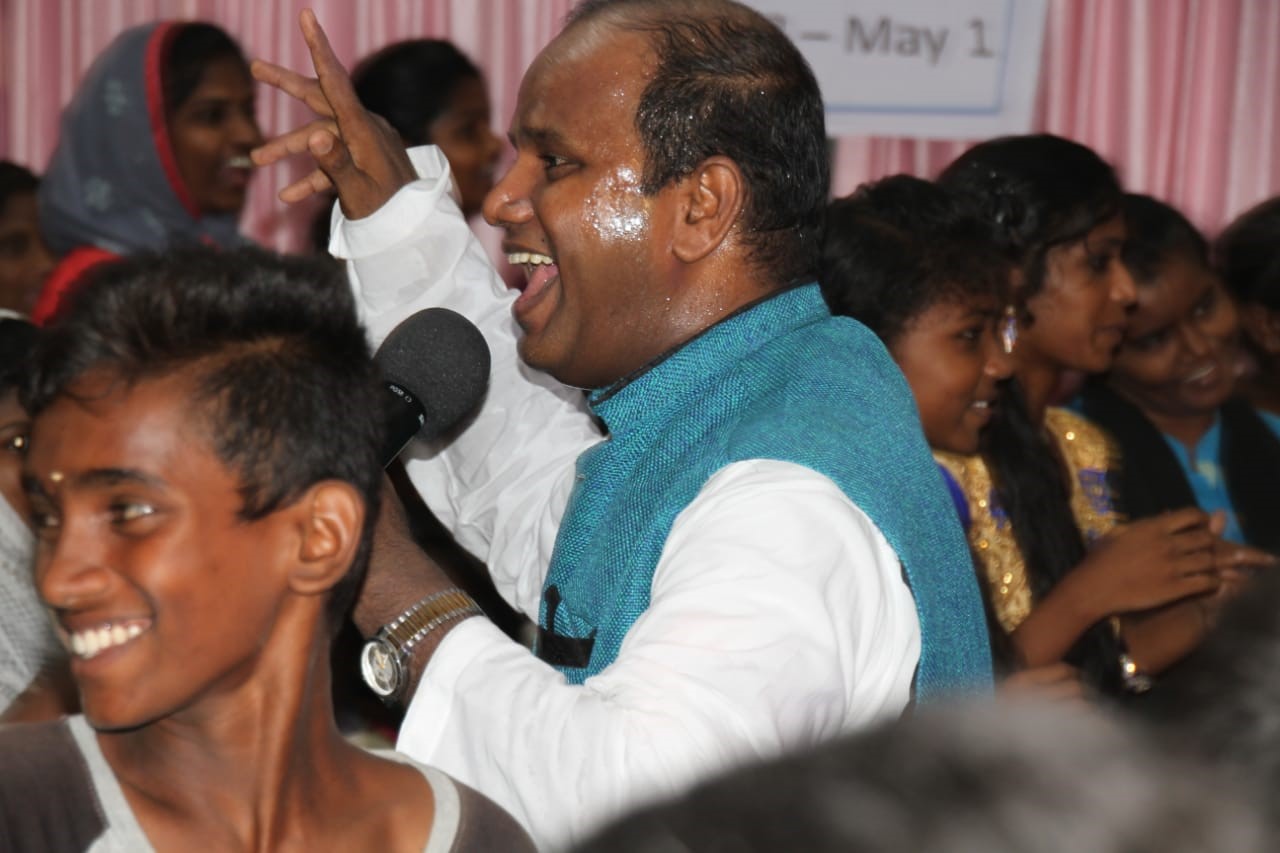 The presence of the Holy Spirit, anointing, healing is witnessed greatly in all the programs through the praise and worship.

The team that helps in building the worship culture in GAW with praise and worship through heavenly music.

The band identifies itself as ONENESS – GAW UNITED and raring to take the praise and worship to many places and nations. As the name signifies, it brings the Oneness in accord within the people to give the Lord the offering of a lively, energetic and soulful praise and worship. 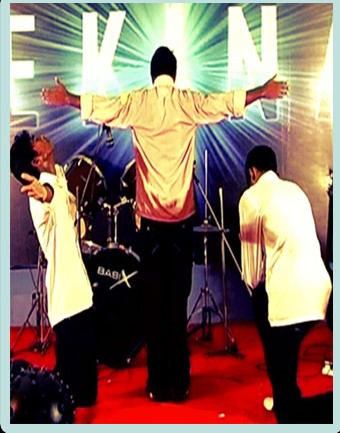 Our God is the creator of this universe and he created this universe in His own creativeness. His children are bound to have his qualities. We have a creative team called 7 Radoss which is responsible for the creative worship for the creator. They will worship the Lord through dance, choreo, mime and skit in a creative manner. In the Bible, David says with singing and dancing celebrates the works of The Lord. We as the young generation should learn to worship The Lord our creator in spirit and in truth with our creativeness. The creative team features choreography/dance, skit/drama/mime, story teller, creative worship, puppet shows, creative drawing/fine arts. It plays roles in working photography for the meetings, taking care of decoration through fine arts, creating dance songs database, creating skits and choreo scripts database, games and activities database, organizing culturals and involve in action songs. It also works on the future steps of creative night – Drama/theatre shows and Christian short films. 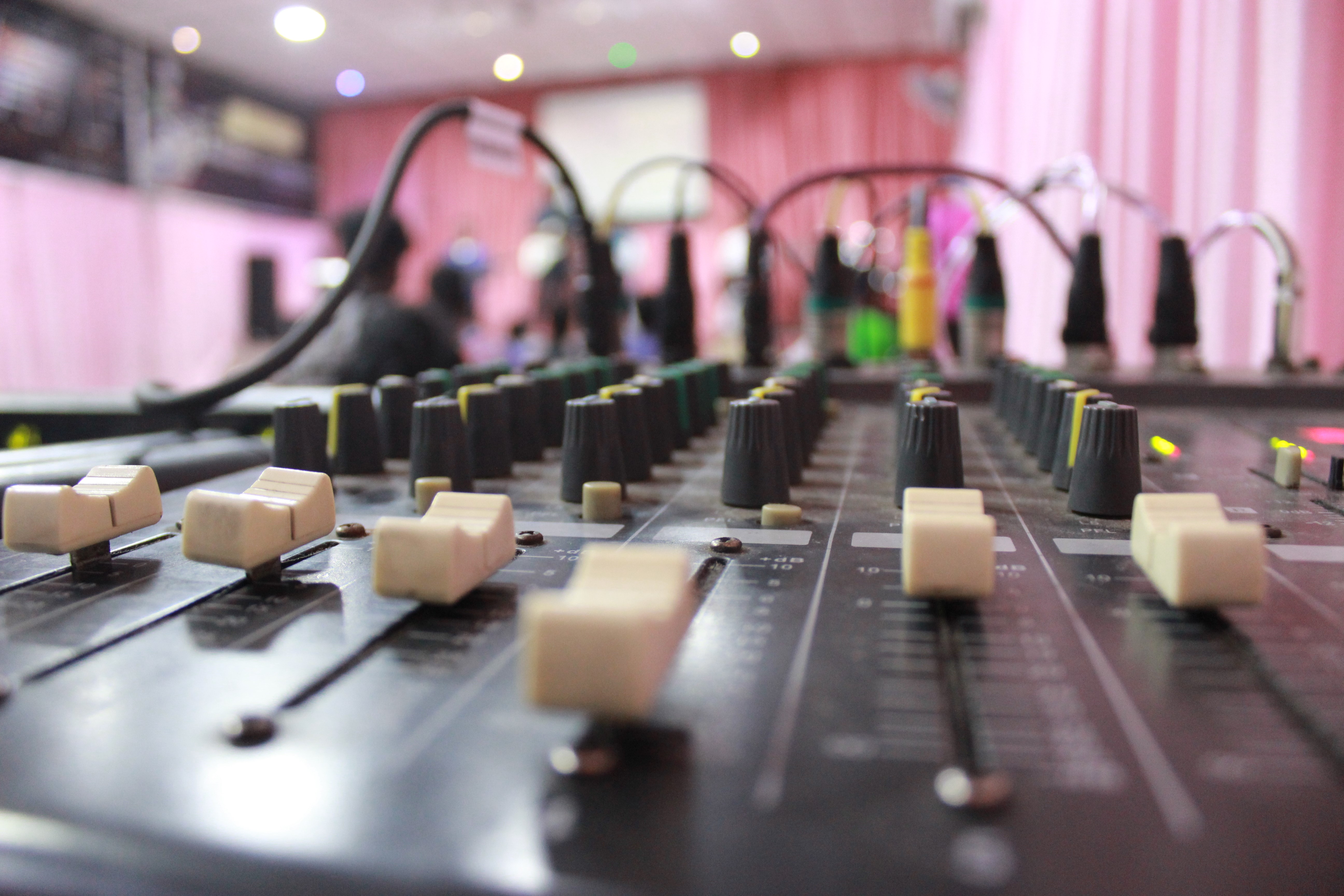 Named as 7 Masters are really one of the strongest warriors of GAW as the name signifies they are the Masters with strong administration skills in supporting the leadership, assisting in planning for the best sounds, lights, visuals and places. It creates the technological effectiveness for the crowd and removes any distractions for the team on stage. 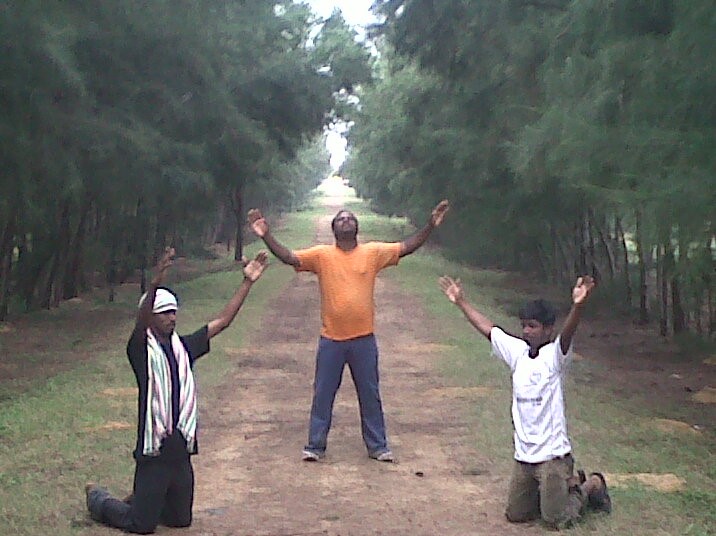 Named as ARROWS is one of the team to drive strategies to fulfill the GAW vision for new souls, secret Christians and worship warriors. Prayer is the backbone of our ministry and vision team strives to seed that in our system. Vision team guides the new believer's, for the growth in bible knowledge, prayer and into the spiritual steps of salvation, baptism and receiving Holy Spirit. It finds the platform to start new ministries. Vision team plays a vital role in the following activities:

In order to build things and take up corporate developing projects to exceed into a startup that gives opportunity to youths with an open platform to develop and learn technologies their by providing employment opportunities .People with Gods vision and of same field joined together to enhance this Team. 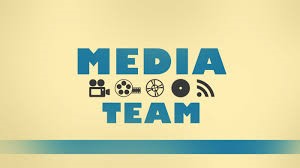 As the works of God are increasing by his grace in order to reach people around the world and unreached places God has raised Media team with unlimited social platforms where as of social media impacts like Facebook, Twitter, Youtube, Instagram, Whatsapp . Making of new albums each year that are life changing. Our future goal is to make Indian massive Christian Film featuring Indian Missionary stories . 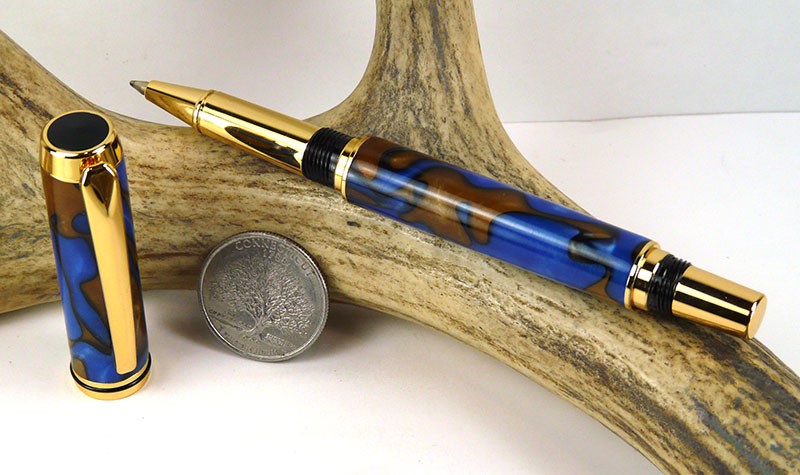 This team brings the messages and testimonies and all happenings in written form. Young writers who have experience in professional editorial work. Voice of Victory is the magazine release planned on behalf of GAW. Team is also poised to write blogs on several topics ranging from Gospel to many deep doctrines and truths.